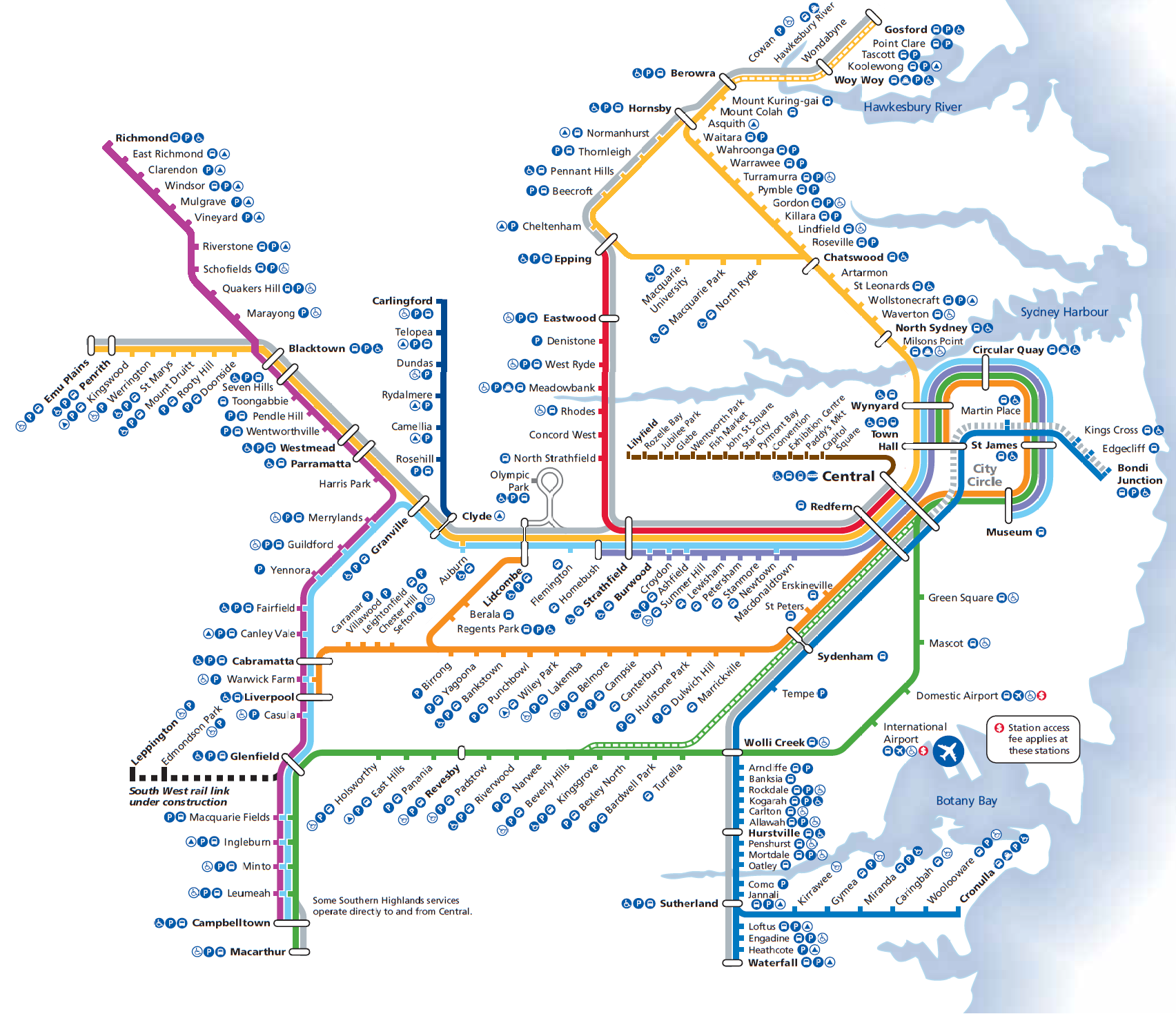 Unlike the rest of the cities being profiled in MetaSUB, Sydney does not have a metro system. According to transport experts, the city doesn’t need one because it is less dense that other major cities lie New York or Paris. However, Sydney’s train system does contain sections of underground railway that are extensions of suburban main line services. In the city itself, the “Sydney subway” circuit is the City Circle whose underground city route starts above ground at Central in the southern part of the city centre, in the block bounded on three sides by Pitt St, Eddy Ave and Chalmers St.