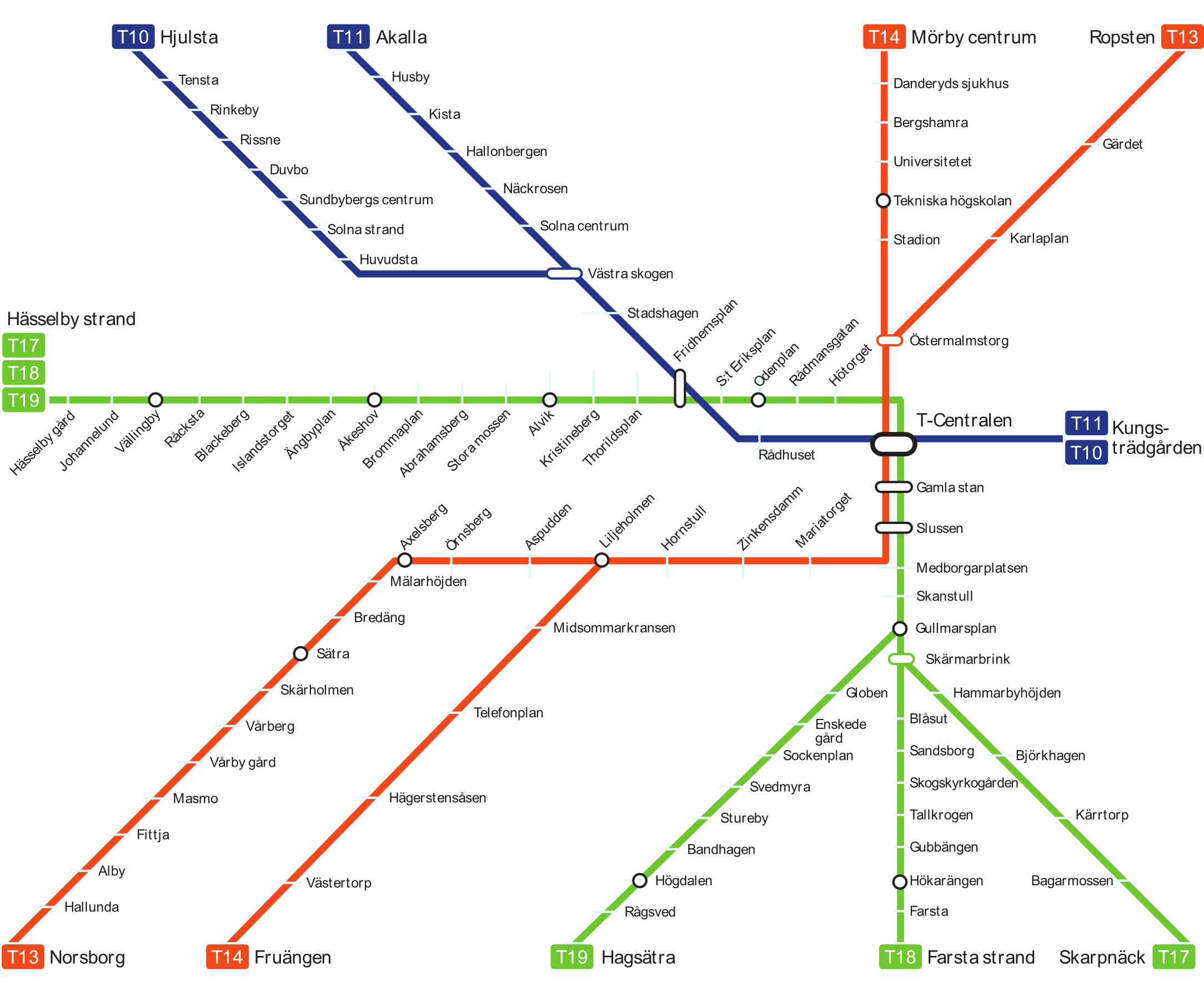 The Stockholm Metro, or “Tunnelbana,” opened in 1950 and sees 898,630 riders daily. The metro is a very centralized system consisting of three major lines and seven routes, with all routes going through Stockholm Central Station. There are currently 47 underground and 53 above-ground stations, and the construction of a fourth line and extensions of the current lines have been projected to begin in 2020.

Due to the extensive sculptures, mosaics, paintings, and engravings by over 150 different artists in over 90 of the 100 stations, it has been coined “the world’s longest art gallery,” and guided tours of the different stations can even be booked to showcase the artwork. 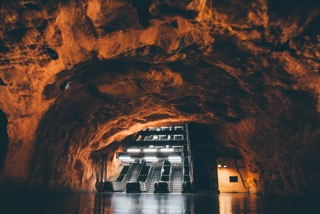 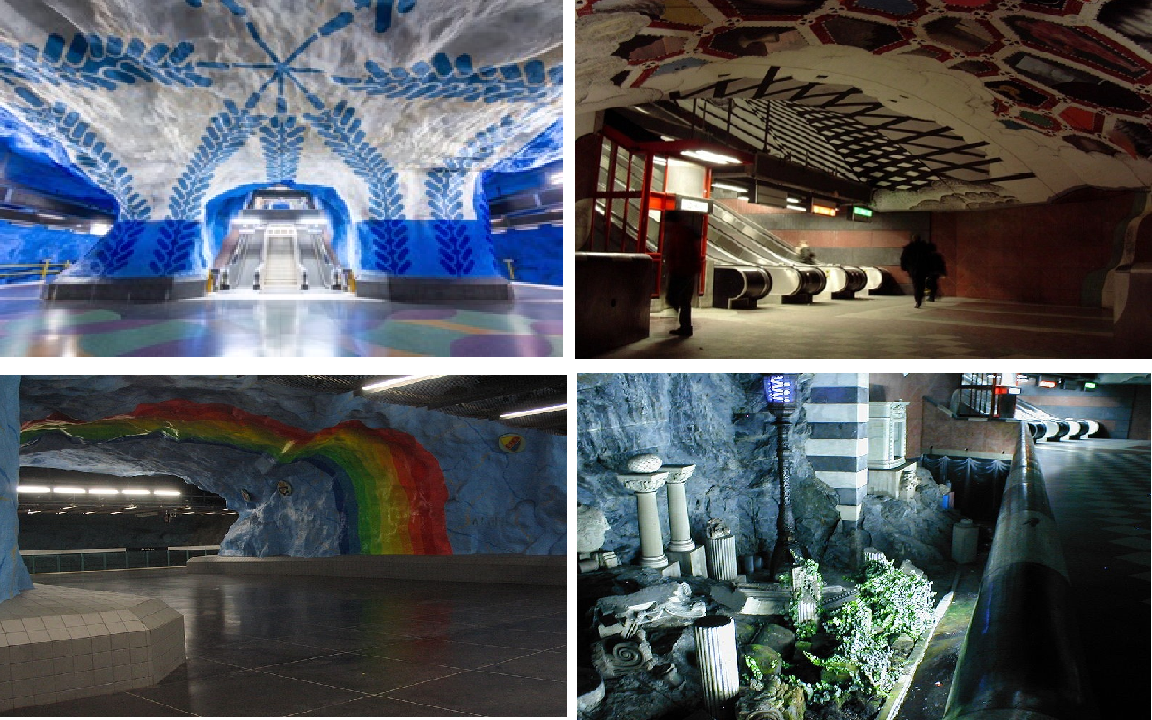