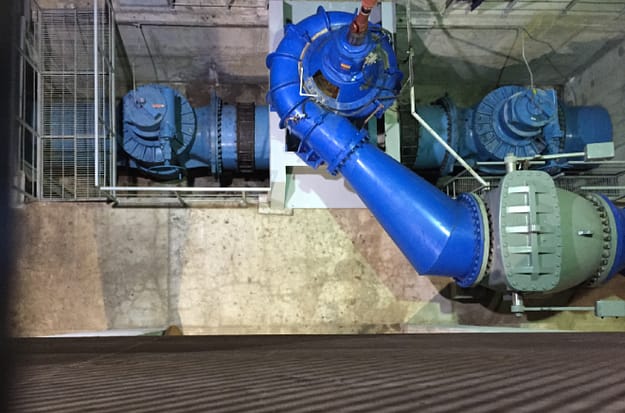 The MetaSEW project (Metagenomics of the SEWage system) consists of the periodic metagenomic analysis of several points of the sewage system to collect approximate numbers of each of the species detected.  This project is run in cooperation with the Intendencia Municipal de Montevideo (IMM), Uruguay.  The main beneficiaries of this project are the IMM and the Montevideo Ministry of Health. This project is currently run by Gaston Gonnet, Gregorio Iraola and Ricardo Ehrlich at the Institut Pasteur, Montevideo (IPM).  The main goal of this project is to show the power and usefulness of metagenomics analysis with the long term view that it will become a regular/periodic analysis. MetaSEW is also rich on research sub-projects.

The collection of samples is done by the IMM.  The Montevideo sewage system is quite modern and allows for the collection of samples in various ways.  We are interested in the storage-pumping nodes, places where the running sewage is collected and pumped upwards to facilitate its flow. These points provide a unique averaging facility which makes continuous sampling unnecessary.  Furthermore, sampling at these places is facilitated by having comfortable access to the installations.  In some cases, automatic sampling equipment is in place.  For a pilot study we have obtained several such samples from the IMM and these have being analyzed for 16S and 18S at IPM. The full results for 16S can be found here.

Besides the many research projects which can be derived from this analysis, there are 9 concrete results/activities which can be implemented immediately and have direct benefits for health, the environment and society at large: