AN INTERNATIONAL ORGANIZATION, WITH A GLOBAL MISSION

Moving forward with a goal to improve city utilization and planning through the detection, measurement, and design of metagenomics within urban environments.

The Metagenomics and Metadesign of the Subways and Urban Biomes (MetaSUB) International consortium is a novel, interdisciplinary initiative made up of experts across many fields, including genomics, data analysis, engineering, public health, and design.

Just as there is a standard and measurement of temperature, air pressure, wind currents– all of which are considered in the design of the built environment– the microbial ecosystem is just as dynamic and just as integral and should be integrated into the design of cities. By developing and testing standards for the field and optimizing methods for urban sample collection, DNA/RNA isolation, taxa characterization, and data visualization, the MetaSUB consortium is pioneering an unprecedented study of urban mass-transit systems and cities around the world.

"Every time I look around a room or a subway station, I always wonder — what's there?" 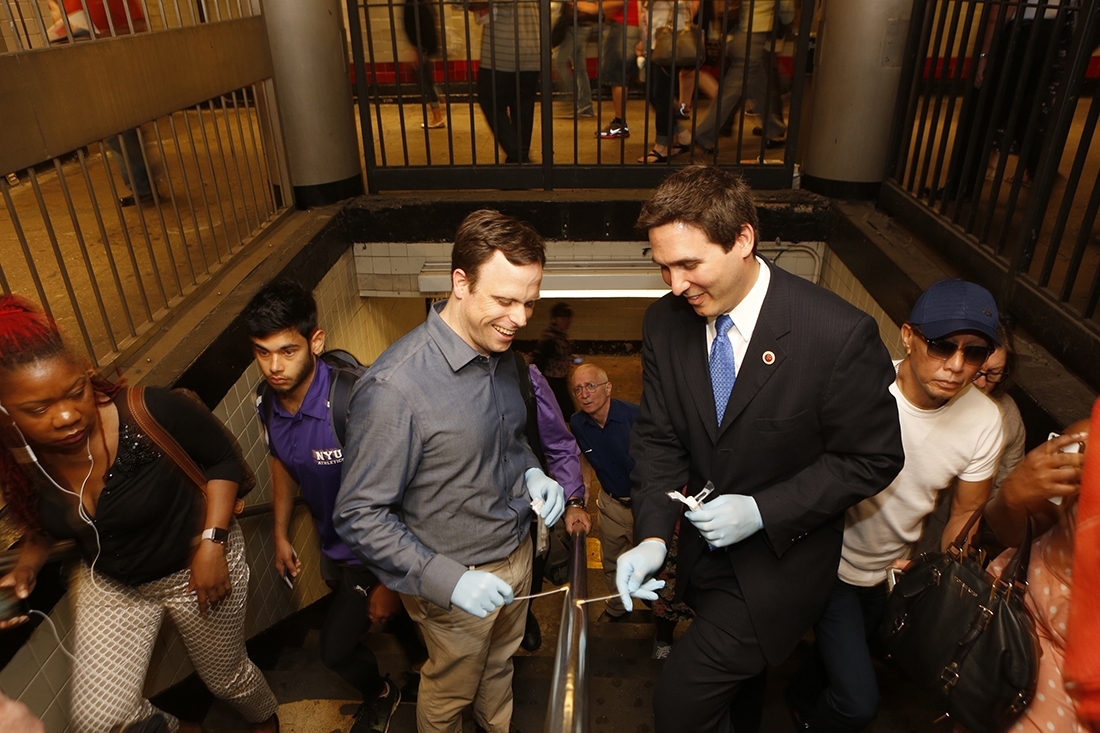 Inauguration of the MetaSUB International Consortium

Global City Sampling Day in 2016 marked the first annual event of simultaneous sampling around the world. Spanning six continents, 32 countries and 54 cities, the event collected more than 6,000 samples of DNA, RNA and microbes from surfaces in subways, buses, airports and other well-traveled public meeting spaces.

Since then, MetaSUB has expanded into several projects across many different fields. Sampling has been done on not only subways, but of monuments, sewers, beaches, air and medical environments and in over a hundred cities around the world. 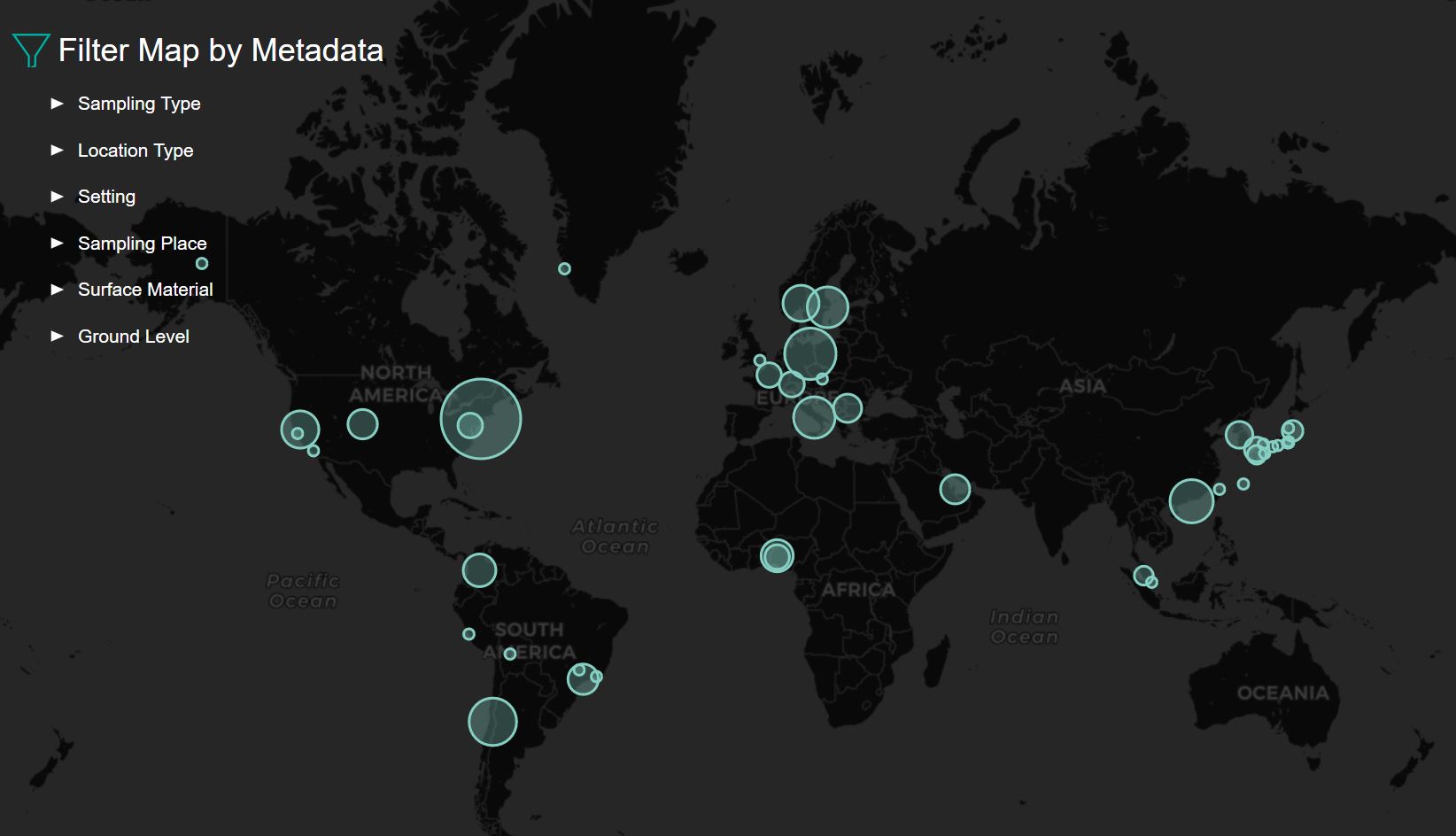 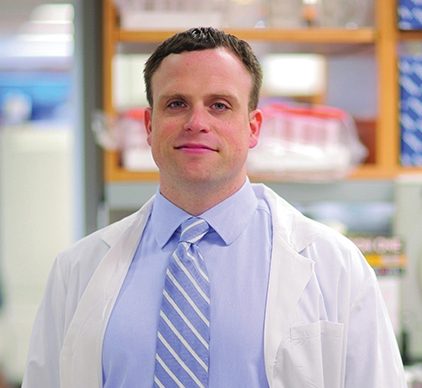 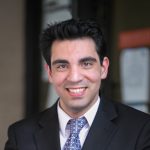 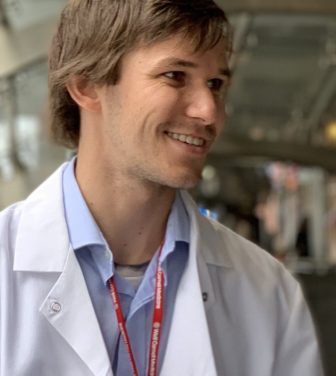 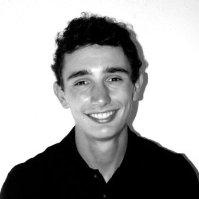 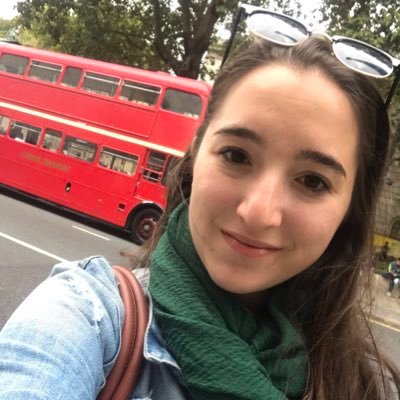 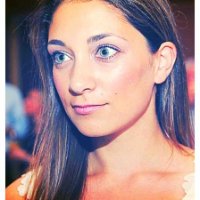 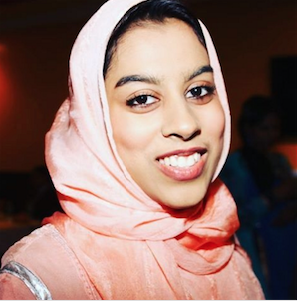