For the 2016 Summer Olympics, the nine busiest metro stations of Rio have been sampled before, during (3 times a week), and after for those sites recovering DNA and RNA. The swabbing plan, which also covered non-touristic areas, covered most geographical areas of Rio and was continued for another 3 months after the games.

Each one of the 1364 samples were sequenced for DNA and RNA (>5 million reads) using a shotgun strategy allowing the coverage of a huge diversity of virus, fungi and bacteria present in urban microbiomes.

In parallel, collection of geolocated Aedes mosquitoes from 9 different sites (at least 30 female mosquitoes/point) was done. These will be investigated by the same shotgun sequencing approach for DNA and RNA viruses (including dengue, Zika and Chikungunya). This is the MetaAedes project.

The MetaAedes – Molecular surveillance to investigate the introduction of arboviruses, the composition of microbiota and population dynamics of Aedes mosquitoes during the 2016 Olympics in Rio de Janeiro, Brazil 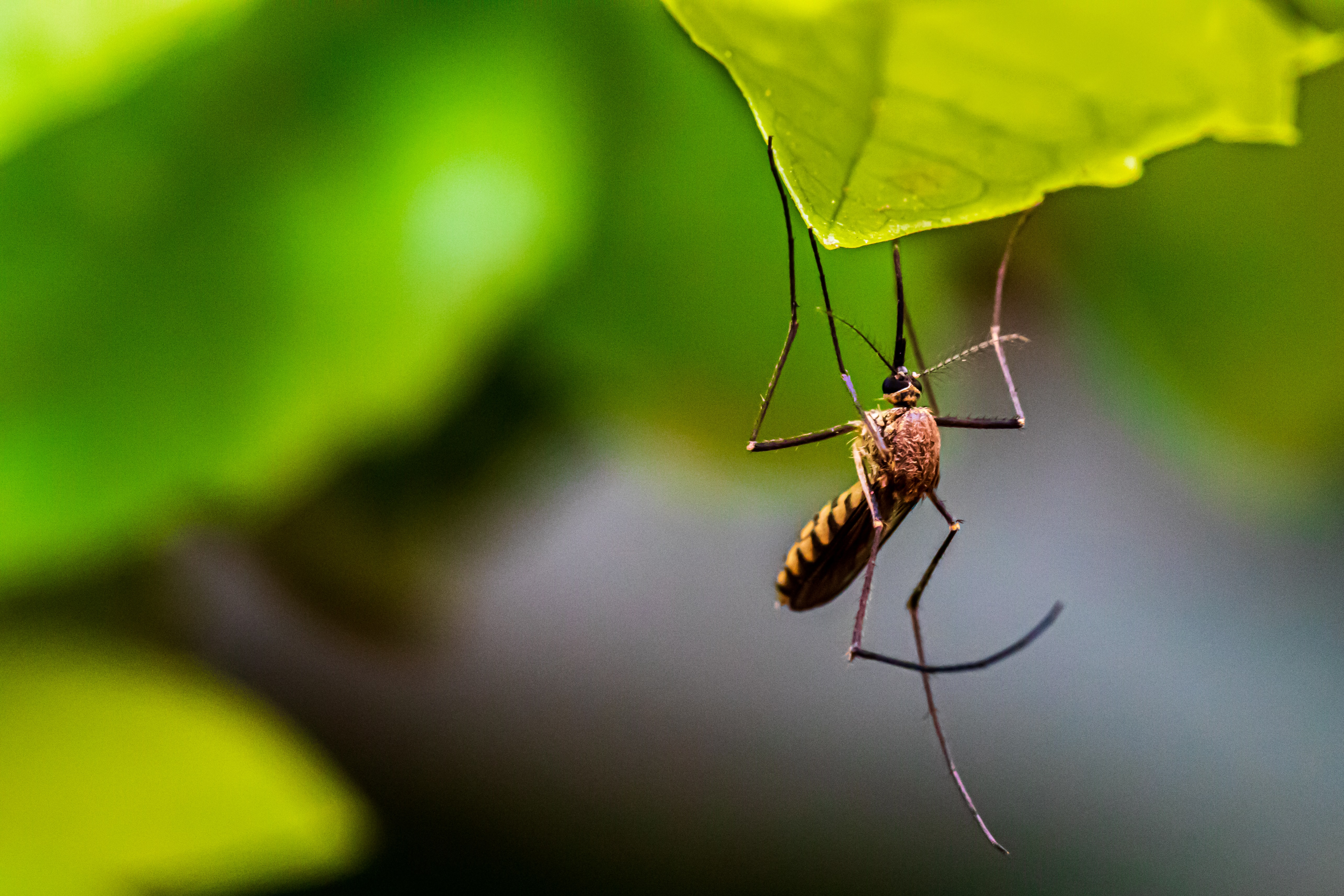 Whereas mass events have a role in spreading diseases around the globe, we believe that NGS-based surveillance approaches can be a powerful tool to detect the presence and emergence of microorganisms of potential health interest.

The Zika flavirus, which was confined to some regions in the Pacific Ocean and Africa and caused no significant disease, is rapidly spreading. Of relevance, it is believed that it has arrived in Brazil during the 2014 World Cup that brought close 1-million visitors to the country.

This project will be repeated during the Summer Olympic Games in Tokyo, Japan. Sampling was conducted across Japan through 2019 & 2020.

Due to the COVID-19 pandemic, the Tokyo Summer Olympics is rescheduled to 2021. Sampling throughout Japan will continue until then.

Brazilian Researchers Profile Microbiome of Rio Before, During, After Olympic Games

Cracking the genetic code of our cities