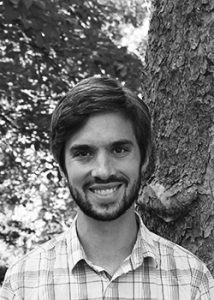 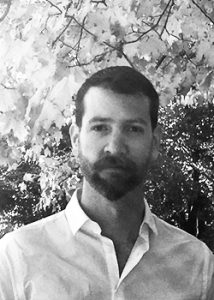 Ben Wellington and Matthew Seibert compose Landscape Metrics LLC, a data visualization design studio that transforms information into interactive web applications, video animations, and cartographic visualizations. With interdisciplinary collaboration as a core value, their work draws from their diverse backgrounds to touch on a range of topical issues, from microbiology to national agricultural systems. Ben and Matthew contribute design and visualization work to MetaSUB, including the live sample collection map, the revamped MetaSUB website, and a forthcoming video animation.

Ben and Matthew’s work has received recognition from governmental institutions and popular media outlets. Notable collaborations include What’s Local?, Third Prize winner in the USDA and Microsoft’s 2015 Innovation Challenge for Food Resilience, and A Resource Out of Place, First Prize winner in the Nutrient Pollution Visualization Challenge hosted by the EPA, USGS, and Blue Legacy International. 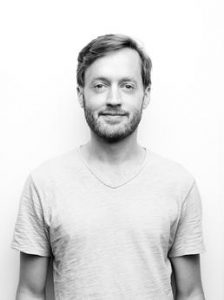 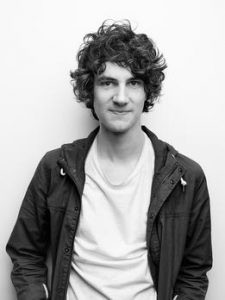 Dave and Gabe create captivating interactive experiences using sound, light, and motion. Their collaborations with artists, institutions, and brands yield projects that traverse unexplored aesthetics and forms. Fun and fascination are at the heart of these technology-driven installations. 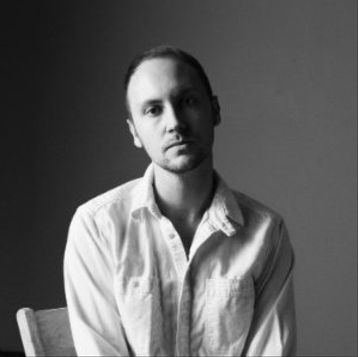 Craig Ward is a British born designer and art director currently based in New York. Occasional artist, sometime author and contributor to several industry journals, he is known primarily for his pioneering typographic works. This website represents a selection of his output since his graduation in 2003.

His awards, amongst other agency credits, include ADC Young Gun (2008), recipient of the Type Directors Club Certificate of Typographic Excellence (2009, 2014) and the Communication Arts Award of Excellence (2014, 2015).

Now in its second edition and published in January of 2012, his first book ‘Popular Lies About Graphic Design’ immediately became an Amazon best seller. It has since been translated into German, Spanish and Chinese.