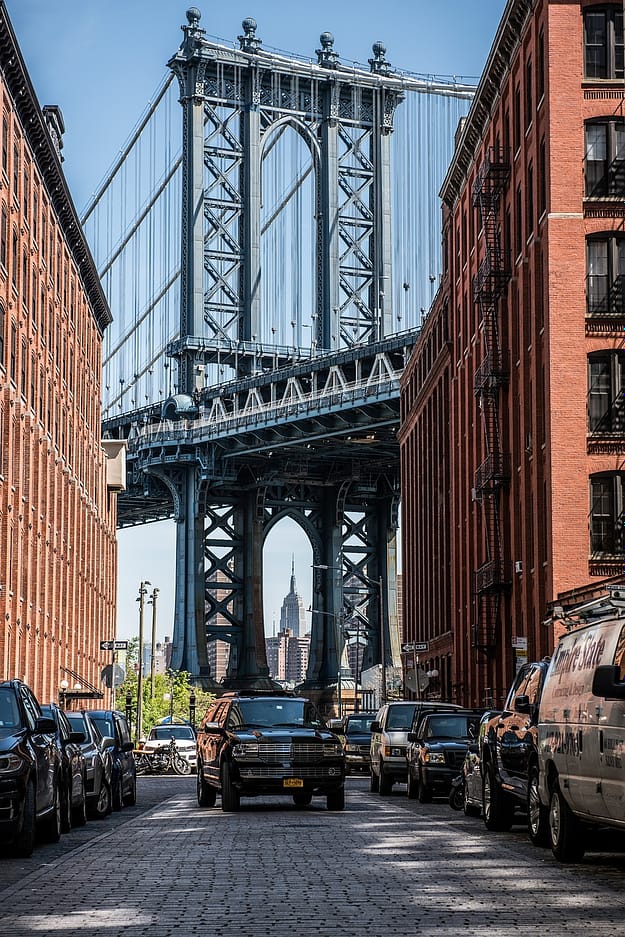 The Inaugural MetaSUB Meeting was sponsored by the Alfred P. Sloan Foundation and held on June 20, 2015, at the New York Genome Center (NYGC), following the Microbes in the City Conference on June 19, 2015, at the New York Academy of Sciences. The meeting was hosted by Nathan Pearson and Jennifer Busuttil-Doran of the New York Genome Center. This represented the first gathering and open meeting of the MetaSUB International Consortium. We had 30 speakers representing a wide array of expertise and disciplines, from microbiology and genomics to building/subway design and metadata collection. The meeting had 139 registrants from over 14 countries, and many speakers and attendants noted that this represented the “coming out of the shadows” of the microbes in our cities and the beginning of using these data to make cities quantified and more integrated. The meeting also featured a key discussion about the promises and pitfalls of metagenomics analysis, including a discussion of some of the first metagenomic data collected in NYC, Hong Kong, and Boston subways. (Mason, Christopher, et al. 2016)

With a generous grant from the Alfred P. Sloan Foundation, we are launching the project this year. The MetaSUB project expands on the NYC study to create a worldwide, longitudinal metagenomic profile of subways and urban biomes. There are 16 confirmed sites (with more in discussion), spanning 5 continents and many environments, which will help create the first ever comparative metagenomic study of cities. These mass-transit systems represent unique urban biomes, microbiomes, and metagenomes and thus could become comparative portraits of dynamic biological and genetic aspects of the built environment. Moreover, interactions between passengers and the subway surfaces define perhaps one of the world’s largest, high-traffic, and universal built environments for dense urban areas. Also, these subway surfaces define the daily commute for millions of people every single day and billions of people each year, and yet there is very little known about the impact of surface type, season, commuter type, or subway design.

In order to successfully launch such a massive study we have created a MetaSUB Consortium with experts from around the world in the fields metagenomics, bioinformatics, molecular biology, and microbiology, as well as engineers, designers, artists, citizen scientists, material scientists, and architects. This interdisciplinary consortium was designed to achieve all of MetaSUB’s five aims including:

The ultimate goal of MetaSUB is to shift the current paradigm in city-planning and urban design. Just as there is a standard and measurement of temperature, air pressure, wind currents– all of which is considered in the design of the built environment– we propose that the microbial ecosystem is just as dynamic and just as integral to the built environment as these other standards, and should be considered in our designs. Thus, we hope to build a “metagenometer” or “bio-barometer,” a system that can track the molecular echoes, microbiome auras, and metagenomic signatures left behind by this phalanx of microbial friends, and allow us to design “smart cities” with them in mind.
On behalf of The MetaSUB International Consortium,