Vienna is the largest city and capital of Austria, situated along the Danube river in the middle of Europe. The construction of a modern Viennese metro system started in 1969, replacing the old “Stadtbahn” which had been running since 1898, and in 1976 the first metro line went operational. Today the metro system consists of 5 lines with 104 stations, and is integrated into an efficient network of busses, trams and fast suburban train lines. The large amount of passengers – 1.2 mill daily and 440 mill/year in 2015 – proof that the metro is an essential resource for the citizens and one of the many reasons why people love Vienna. Recognizing the importance of public transport, the city decided in 2010 to provide a 24h metro service on weekends. The lines are being continuously expanded to meet the needs of a vibrant, growing city. In 2017 the extension of the U1 towards the south east will be completed, adding five more stations to the line. For the near future a 6th line is already planned, construction will commence in 2018. 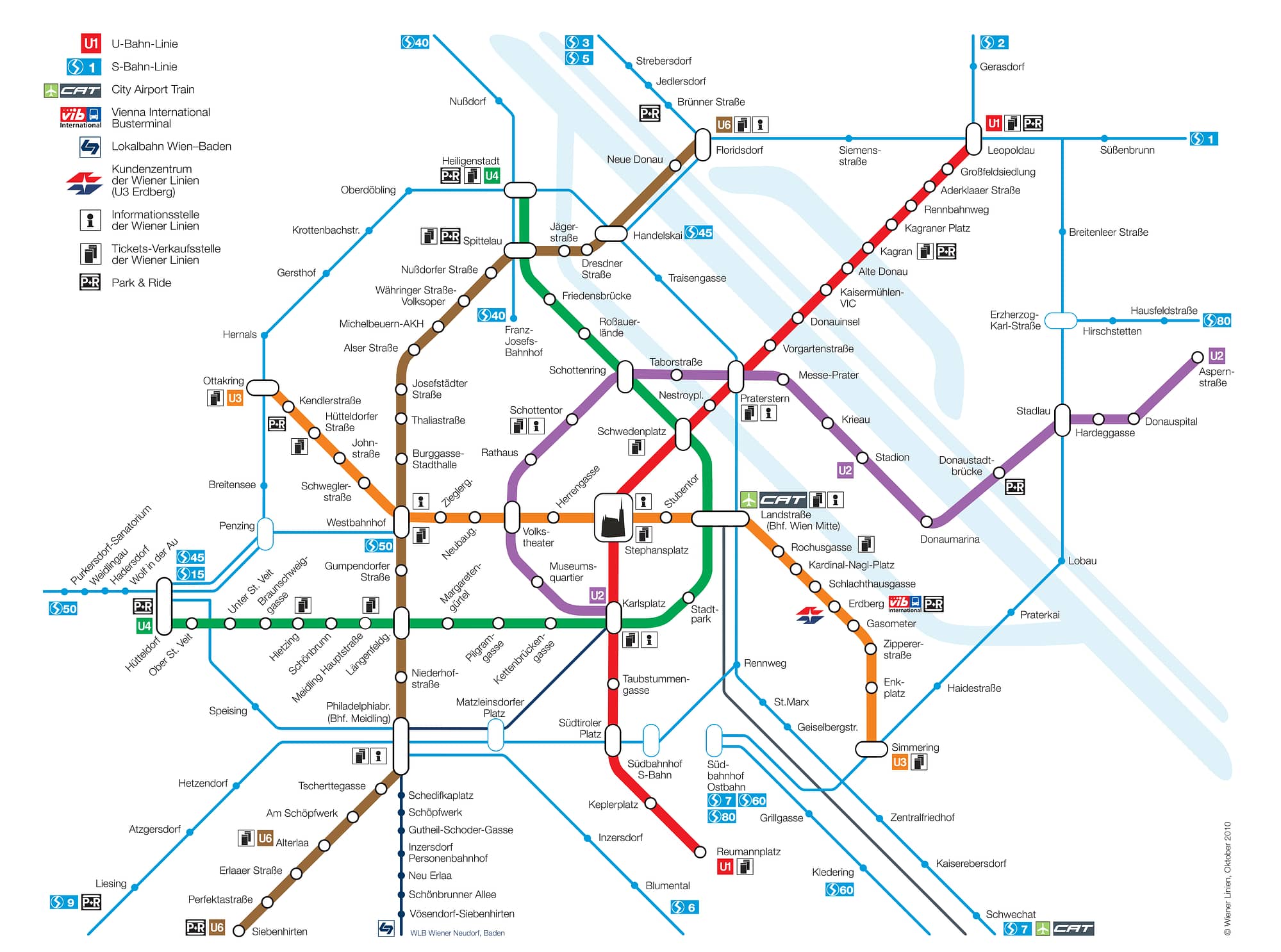